Feelings captured in the vineyard and at the Domain 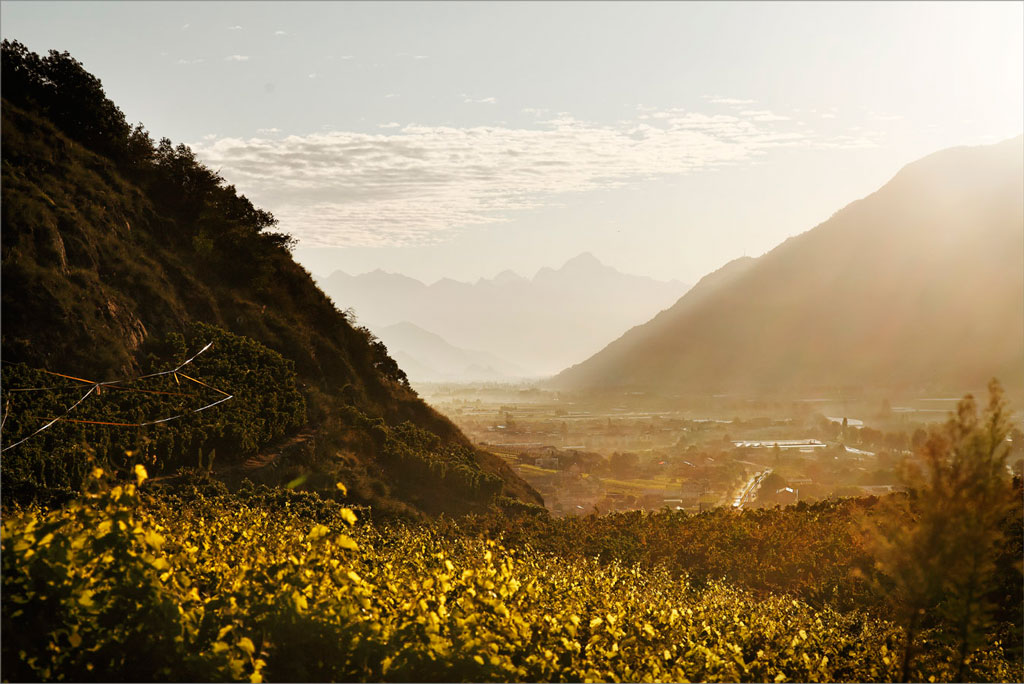 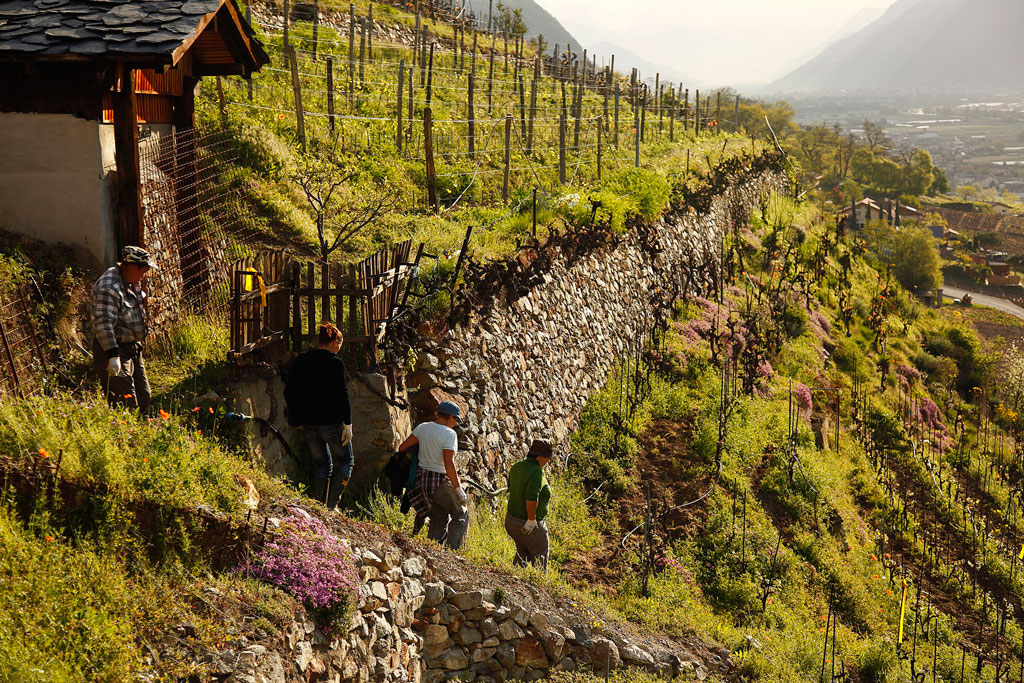 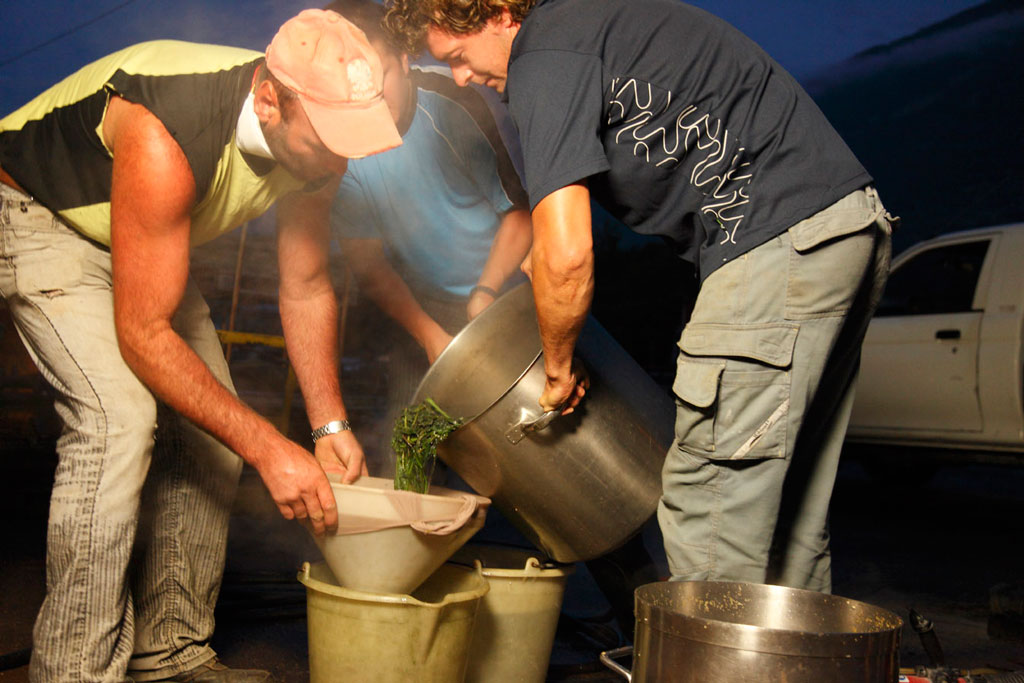 Preparing biodynamic treatments for the vines – May 2013 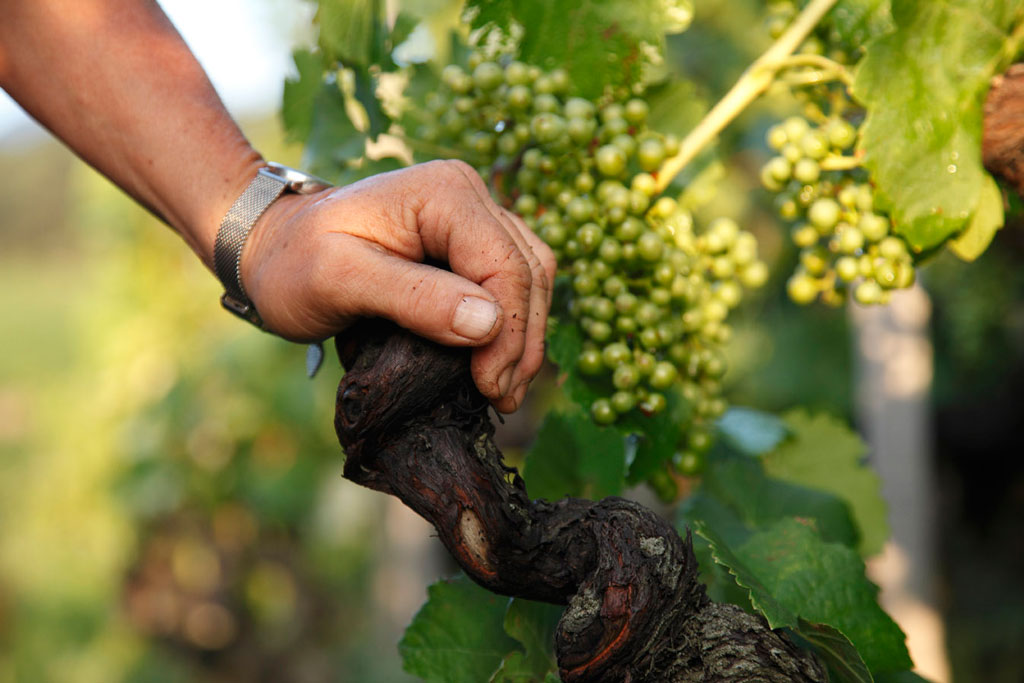 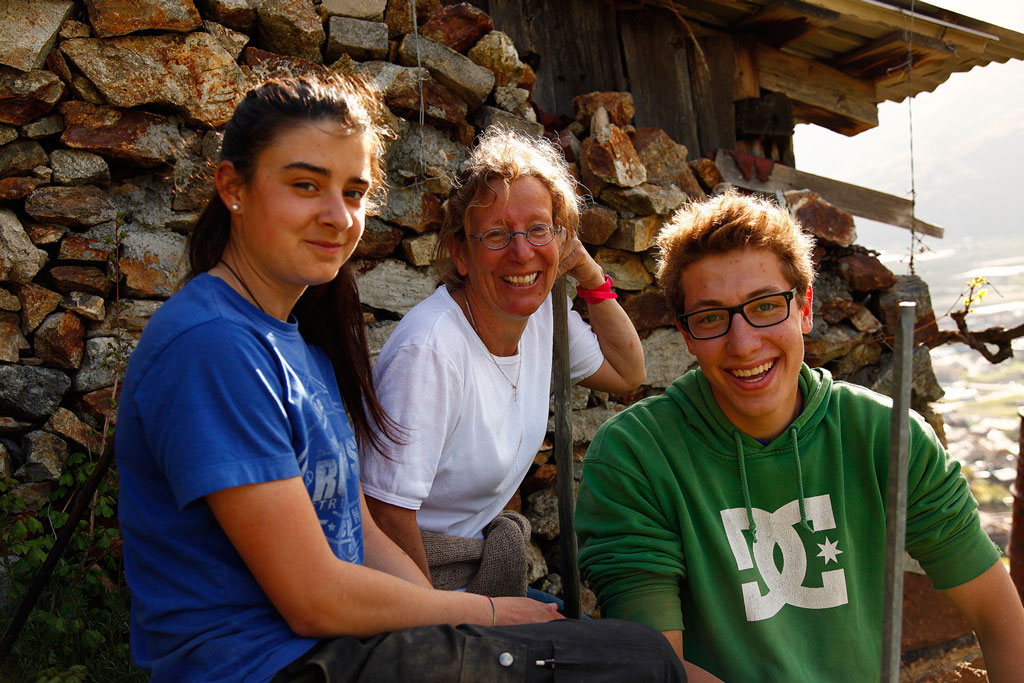 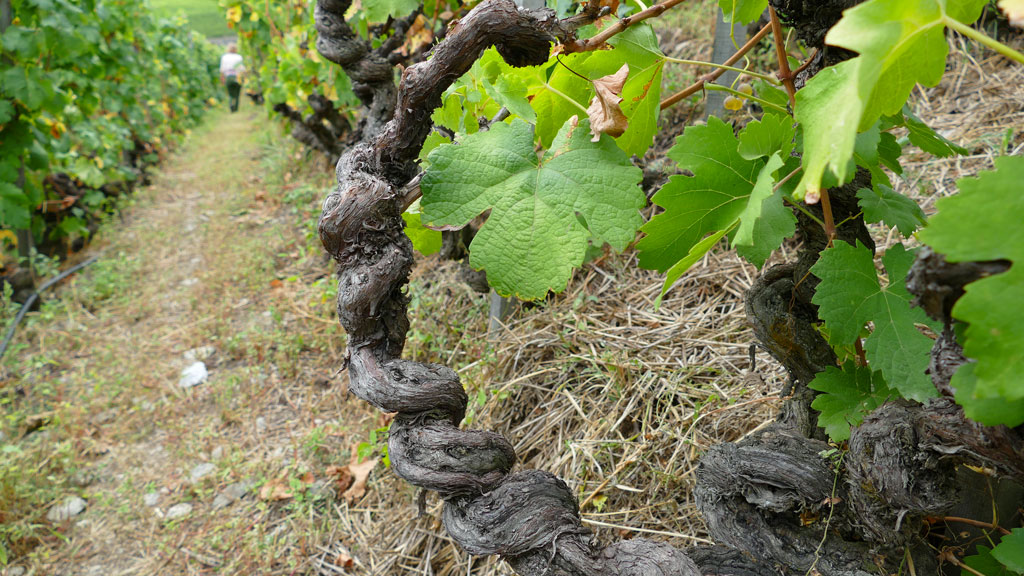 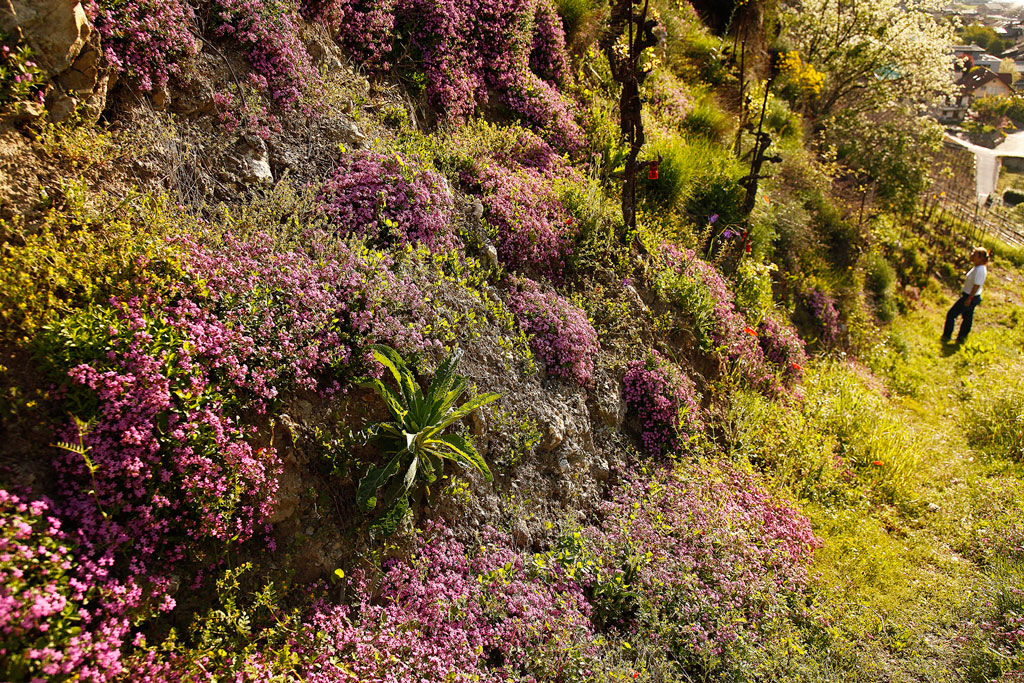 Did someone say biodiversity? – May 2013 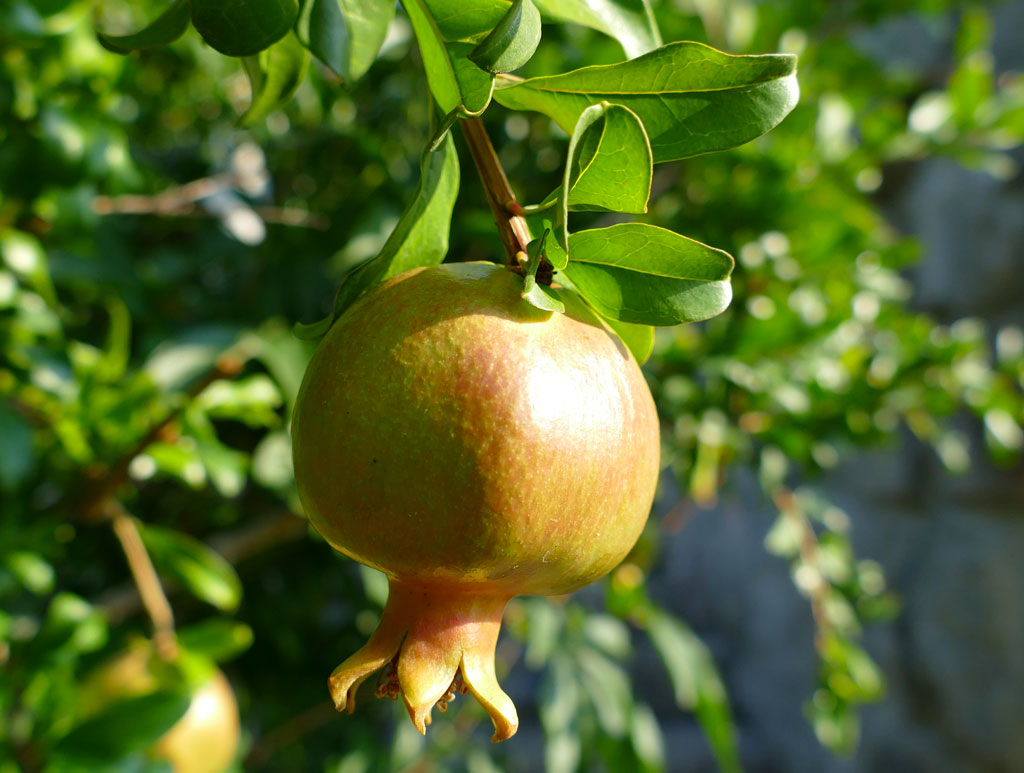 Marie-Thérèse Chappaz cultivates numerous fruit trees because diversity is an asset for nature in general, and for the vineyard in particular. 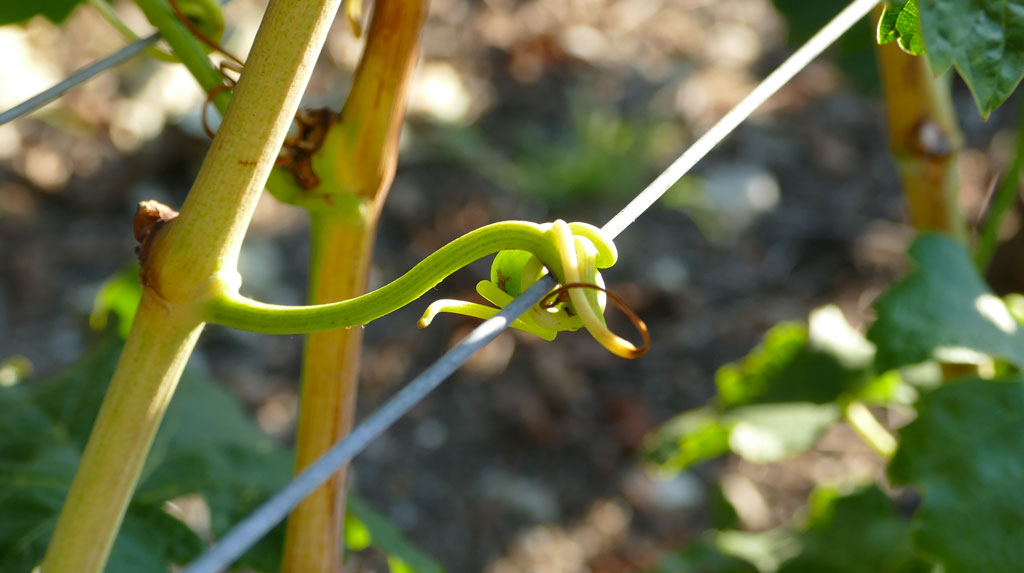 A Marsanne tendril in the Claives vineyard – August 2015

Treat the vine gently to get the best from it. 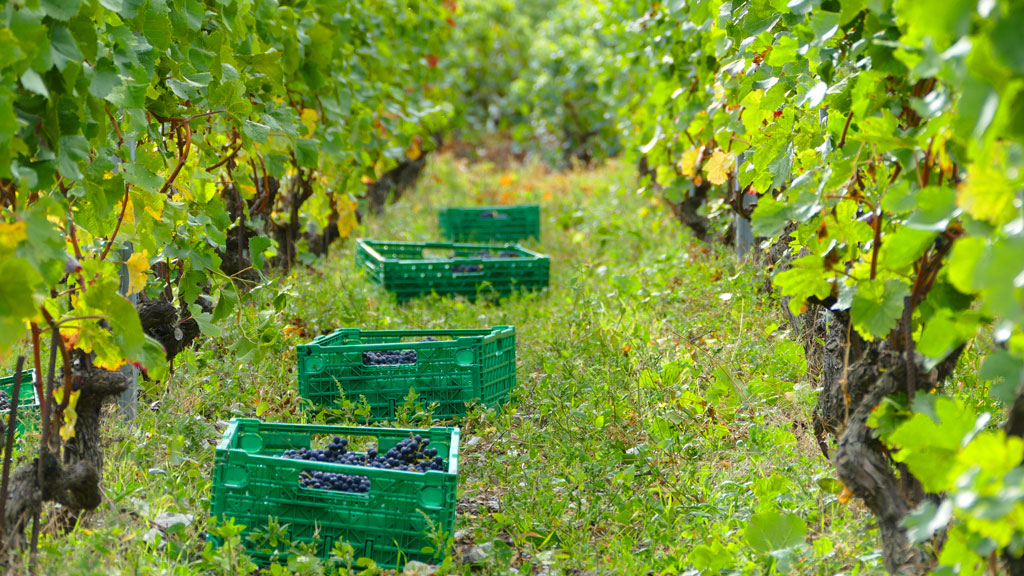 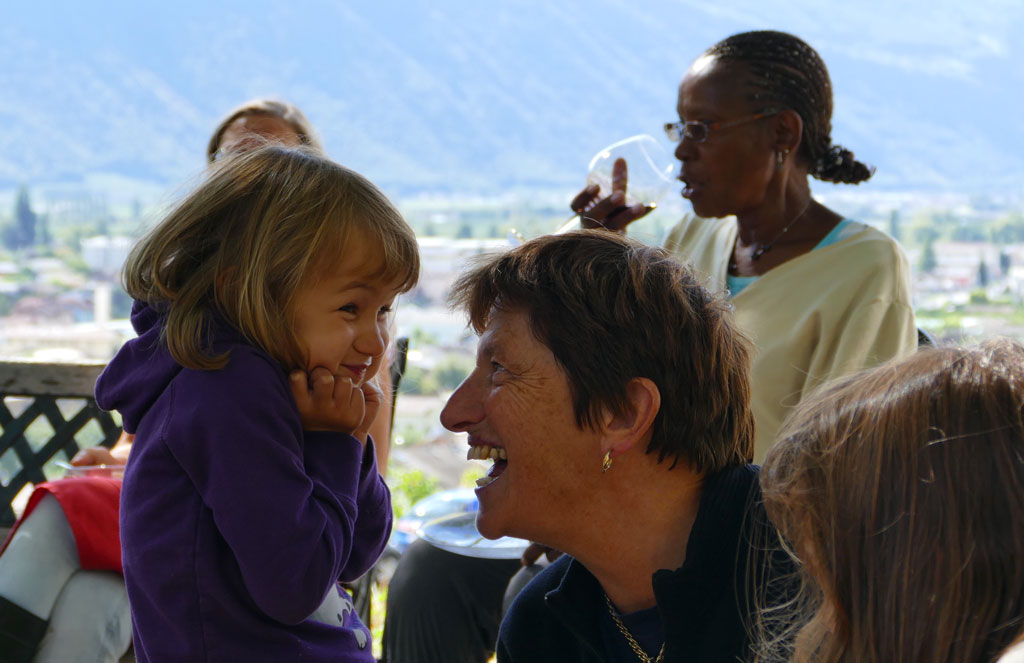 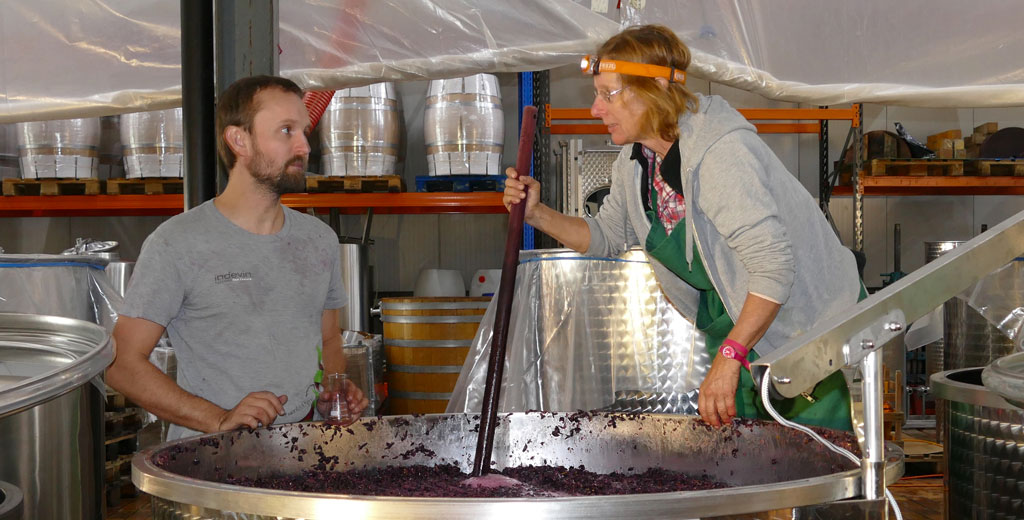 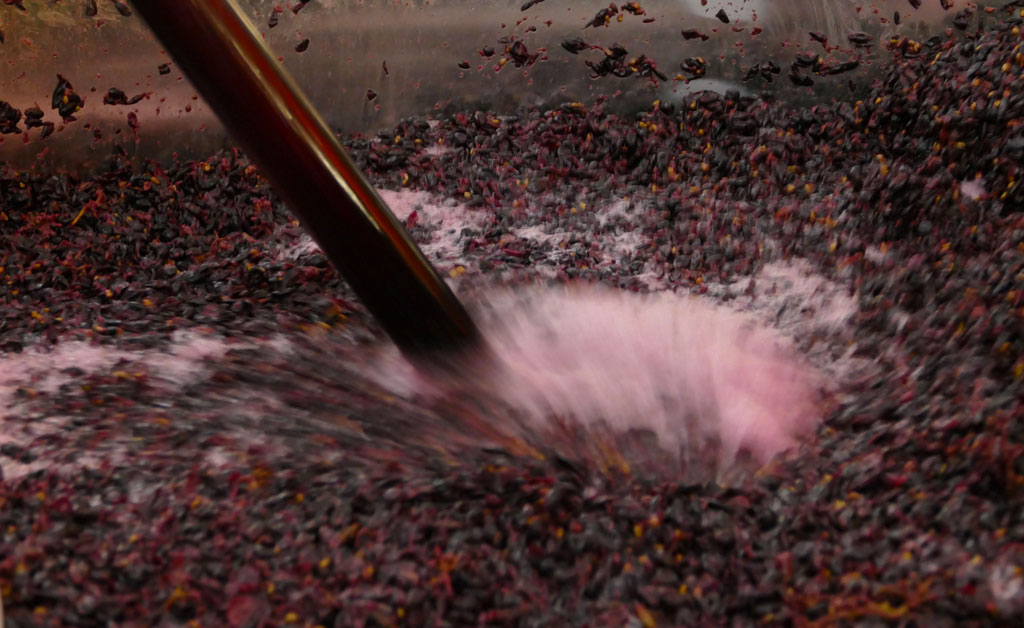 Punching down of the Pinot Noir from Esserts – September 2015 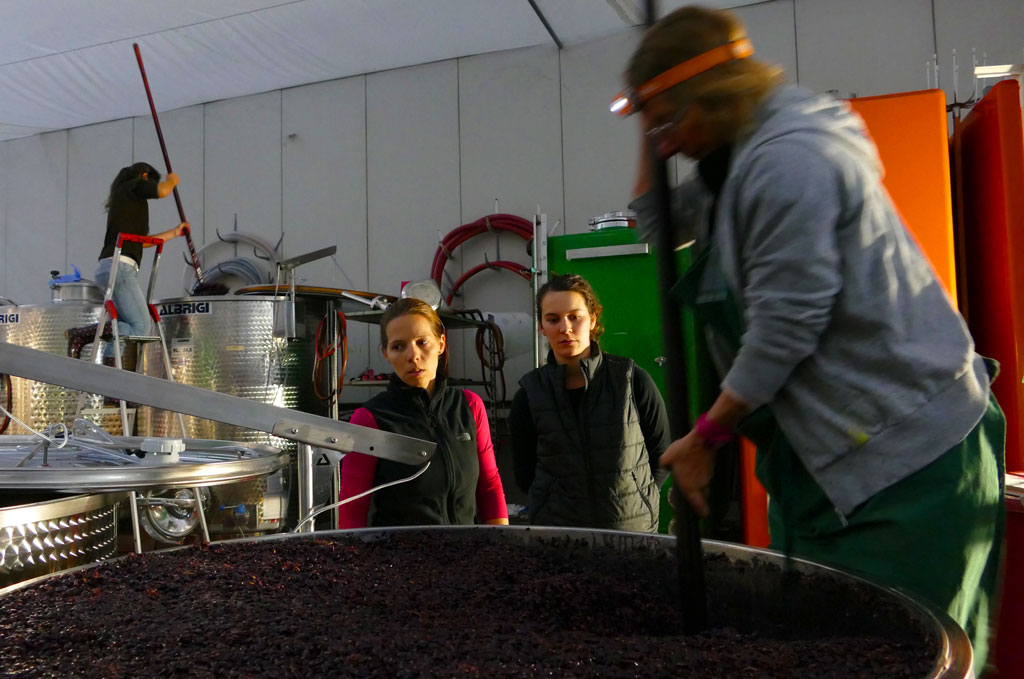 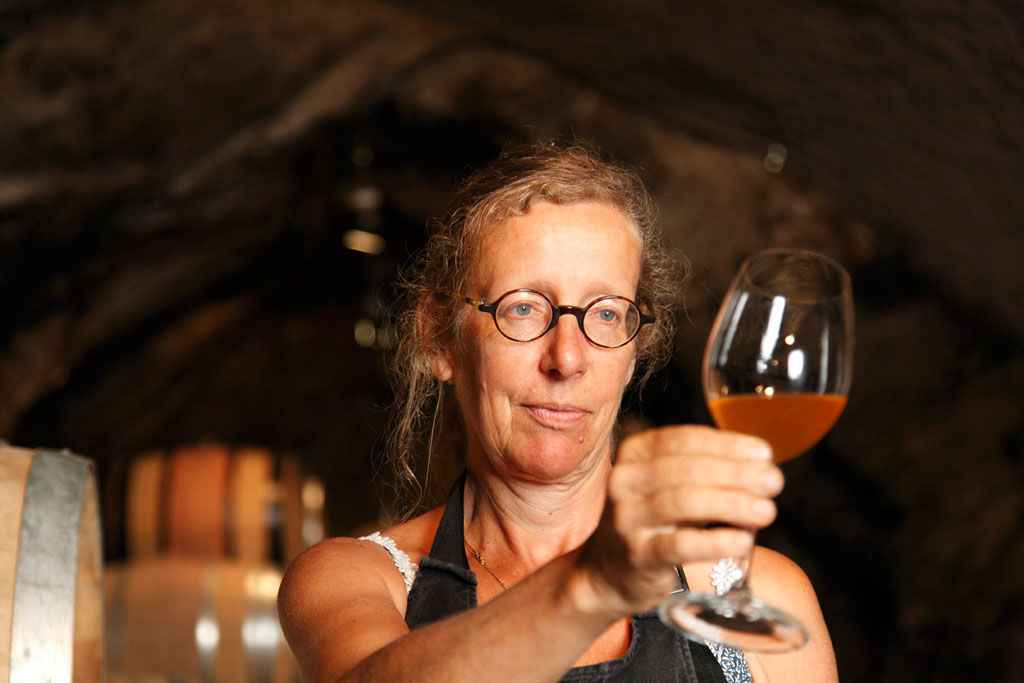 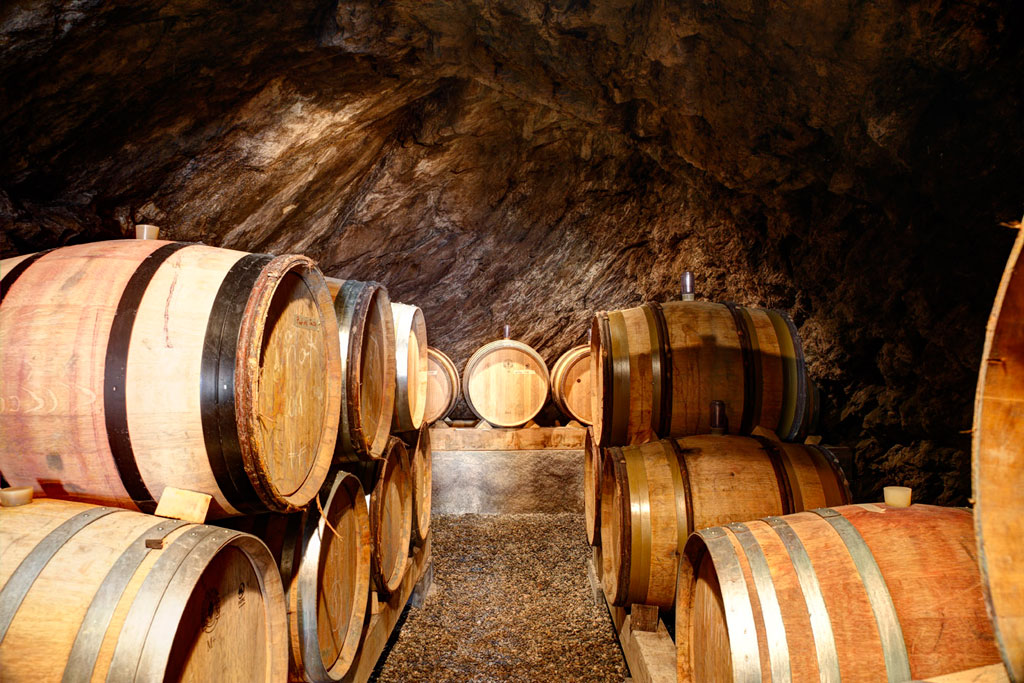 Visit Visit us and tastings
Presentation History, Guiding Principles, Team
Wines Get to know our Wines
Terroir and Vineyards Region, Soils and Grapes
Lights and Ambiances A closer look at the Estate
Marie-Thérèse's Gardens Her Passions